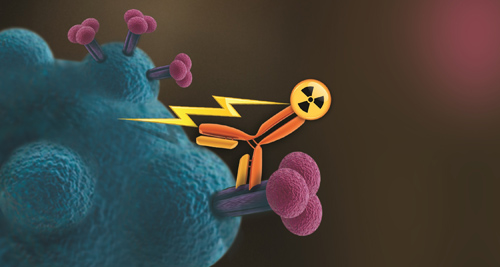 Researchers have used radioimmunotherapy (RIT) to destroy remaining HIV-infected cells in the blood samples of patients treated with antiretroviral therapy. The approach could provide a strategy for curing HIV infection, according to research presented at RSNA 2013.

Highly active antiretroviral therapy (HAART) has transformed the outlook for patients infected with HIV by suppressing the replication of the virus in the body. How- ever, despite its success, scientists believe reservoirs of latently infected cells persist in the body, preventing the possibility of a permanent cure.

“In an HIV patient on HAART, drugs suppress viral replication, which means they keep the number of viral particles in a patient’s bloodstream very low. However, HAART cannot kill the HIV-infected cells,” said the study’s lead author, Ekaterina Dadachova, PhD, a professor of radiology, microbiology, and immunology at Albert Einstein College of Medicine in New York City. “Any strategy for curing HIV infection must include a method to eliminate viral-infected cells.”

In her study, Dadachova and a team of researchers administered RIT to blood samples from 15 HIV patients treated with HAART at the Einstein-Montefiore Center for AIDS Research.

RIT, which historically has been employed to treat cancer, uses monoclonal antibodies, or cloned cells that are recruited by the immune system to identify and neutralize antigens. The antibody, designed to recognize and bind to a specific cell antigen, is paired with a radioactive isotope. When injected into the patient’s bloodstream, the laboratory-developed antibody travels to the target cell where the radiation is then delivered. “In RIT, the antibodies bind to the infected cells and kill them by radiation,” Dadachova said. “When HAART and RIT are used together, they kill the virus and the infected cells, respectively.”

For the study, Dadachova’s team paired the monoclonal antibody (mAb2556) designed to target a protein expressed on the surface of HIV-infected cells with the radionuclide bismuth-213.

The researchers found that RIT could kill HIV-infected lymphocytes previously treated with HAART, reducing the HIV infection in the blood samples to undetectable levels. “The elimination of HIV-infected cells with RIT was profound and specific,” Dadachova said. “The radio- nuclide we used delivered radiation only to HIV-infected cells without damaging nearby cells.”

Dadachova said clinical trials in HIV patients are the next step in evaluating the treatment. 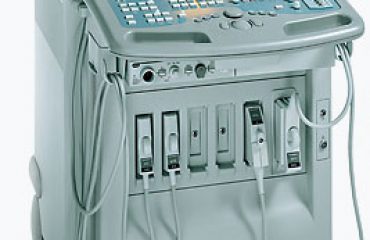 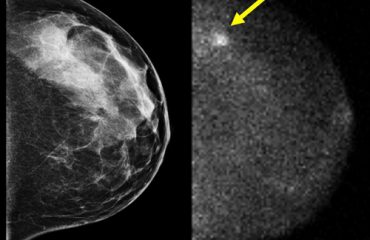 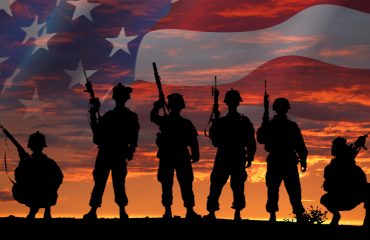