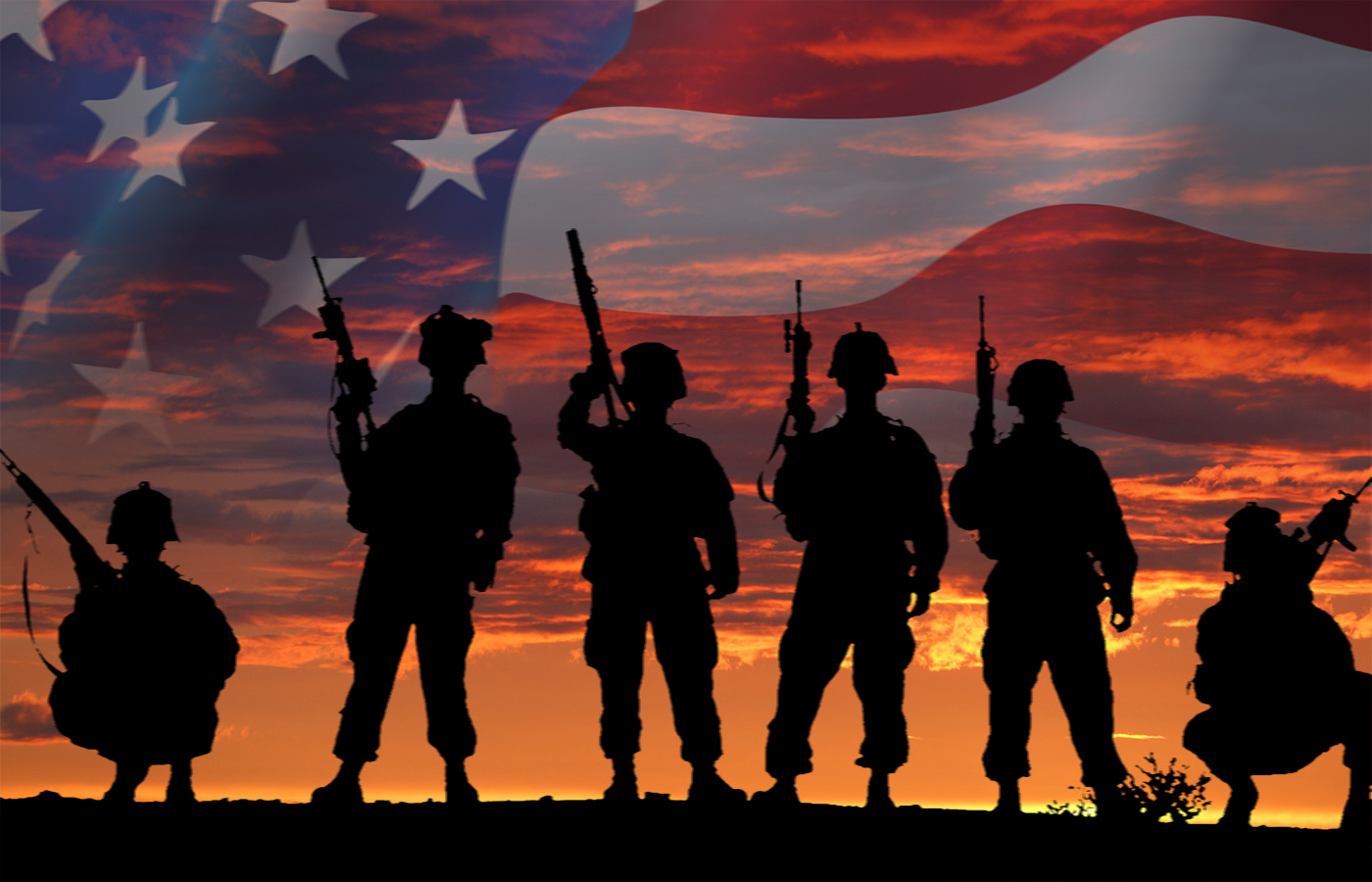 Using a special type of MRI, researchers have found that soldiers who suffered mild traumatic brain injury (MTBI) induced by blast exposure exhibit long-term brain differences, according to a study presented at RSNA 2013.

Recent wars have resulted in veterans with an exposure rate of approximately 20% to blast-induced MTBI, or trauma resulting from mortar fire and improvised explosive devices. Diagnosis can be challenging, especially in mild cases.

One of those methods is diffusion tensor imaging (DTI), an MRI technique used to identify microstructural injury to white matter, the part of the brain that consists mostly of signal-carrying axons. Damage-associated changes in water movement along the axons are comparable in certain respects with what might happen with a garden hose, according to coauthor Thomas M. Malone, BA, a research associate at Saint Louis University School of Medicine. “As water passes through the hose from the faucet to the sprinkler, it goes in the same direction, but if you were to puncture the hose with a rake, the water would shoot out the sides,” he said.

In the study, researchers compared DTI-derived fractional anisotropy (FA) values in 10 veterans of Operations Iraqi Freedom and Enduring Freedom who had been diagnosed with MTBI with those of 10 healthy controls. FA measures the uniformity of water diffusion throughout the brain, and low FA tends to indicate areas of axonal injury. The average time elapsed between the blast- induced injury and DTI among the patients was 51.3 months. “The time since injury is a novel component to our study,” Roskos said. “Most other blast-related MTBI studies examine patients in the acute phase of injury.”

Comparison of FA values showed significant differences between the two groups, and there were significant correlations between FA values and attention, delayed memory, and psychomotor test scores. Since the victims were, on average, more than four years removed from their injuries, the results suggest the presence of a long-term impact of blast injury on the brain.

The results also indicate that DTI is sensitive to group differences in blast-related MTBI even in the postacute phase. “DTI shows promise in enhanced sensitivity for detecting MTBI compared to MRI/CT, even in the chronic phase,” Roskos said. “Identification of changes in specific brain regions may help in diagnosis and treatment of MTBI among veterans.”

Roskos explained that this research is aimed at finding better ways for clinicians to differentiate between MTBI and posttraumatic stress disorder (PTSD) in veterans in order to improve treatment.

“It makes a difference because PTSD is psychological in nature, and MTBI is neurological,” he said. “Many veterans in the health care system are dealing with MTBI, PTSD, or both. Our emphasis today is to find the best treatments and measure the patient’s progress. Imaging has the potential to do that.” 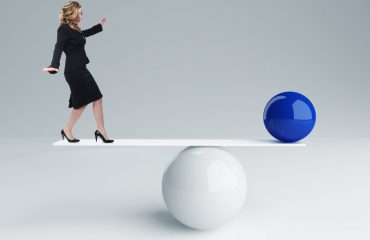 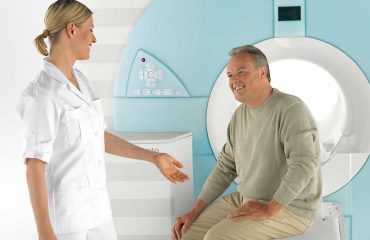 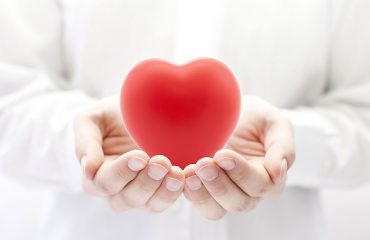 Screenings for Relatives of SCD Victims