Why More and More Cardiologists Are Selling Their Practices 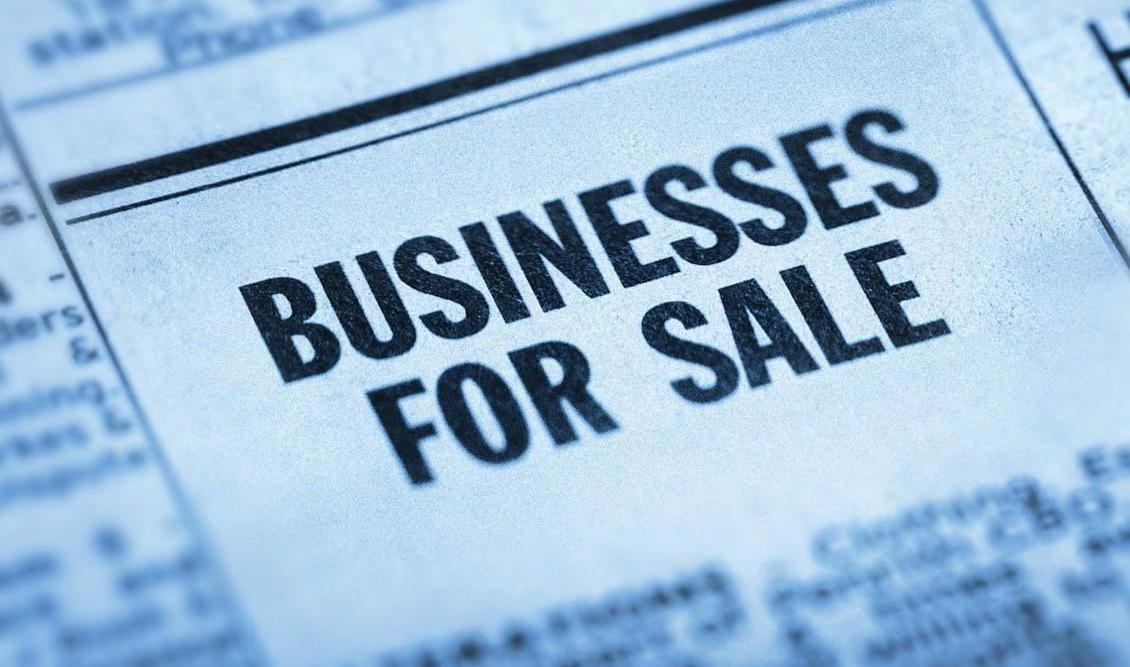 Almost 1 in every 7 cardiologists is seeking to sell his or her practice, according to a report from staffing firm Jackson Healthcare, who surveyed physicians across all areas of medicine.

Physicians in private practice still outnumber those employed, but this could change as less than half the survey respondents with an ownership stake say they plan to remain in private practice. The main reasons cited to sell were reimbursement cuts (79 percent) and the cost of maintaining their practices (64 percent).

The survey found physicians increasingly influenced by the Affordable Care Act (ACA). Fifty- seven percent cited complexities of healthcare reform as a reason to sell. Resource constraints also factored into decisions to sell. Twenty-four percent of physicians thinking of selling said they lacked the resources to comply with the ACA.

Many fear that as their incomes fall the costs associated with running a practice will only go up. Forty percent said that they would rather focus more of their time on the practice of medicine without the administrative and legal burdens associated with running a business. While many cardiologists are selling their practice or giving it serious consideration, the majority are not looking to leave the profession. Of those that sold or plan to sell, 84 percent plan to work for their buyers.

About two-thirds of over 500 respondents currently owned or had an ownership stake in a practice. Of those, more than half were actively looking for a buyer, passively willing to sell, or planning to retire or quit the field. Internal medicine specialists—that included cardiologists—led the list by physician type for actively seeking a buyer.

More than half of those in the process of selling or actively in search of a buyer considered a hospital or a healthcare system as a good choice. And hospitals are receptive, according to the report. Twenty percent of respondents who sold a practice in the past three years had been approached by a hospital, up from 15 percent who sold three or more years ago.

“There’s been a steady increase in practice acquisitions by hospitals since the ACA passed in 2010,” noted the report. “For the first time, we see many of these purchases are being initiated by the physicians.”

So is life any better on the other side? Many who sold their practice reported satisfaction with the move. Sixty percent were satisfied or very satisfied with their situation, 55 percent didn’t miss ownership and 76 percent would make the same decision again. 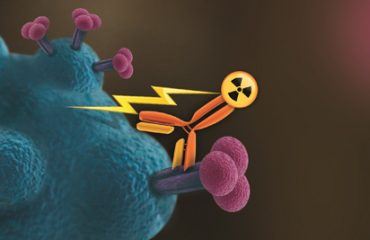 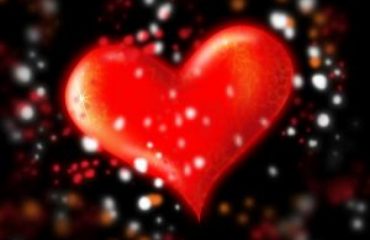 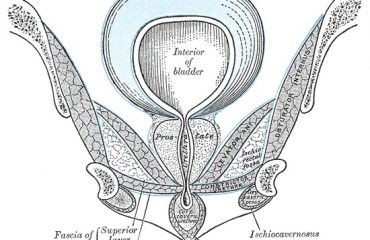