Liver cancer survival rates could be improved if more people with cirrhosis are screened for tumors using ultrasound scans and blood tests, according to a review published in PLOS Medicine by physicians at UT Southwestern Medical Center in Dallas.

“Curative therapies, such as surgery or a liver transplant, are only available if patients are found to have liver cancer at an early stage. Unfortunately, right now, only a minority of patients’ cancers are found at an early stage,” says Amit Singal, MD, MS, an assistant professor of internal medicine and clinical sciences and the medical director of the Liver Tumor Clinic in the Harold C. Simmons Cancer Center.

“We have a simple test, an abdominal ultrasound, which is painless and easy, but we found that less than 20% of at-risk people have the test done, largely due to providers failing to order it,” Singal says. He hopes his study will encourage both patients and physicians to request the test.

Singal points out that liver cancer screening isn’t yet recommended by the US Preventive Services Task Force, in part because a randomized study hasn’t been done, which points to a conundrum in the field. When a randomized study was attempted in 2005, many patients opted out when they heard evidence that liver cancer screening could be beneficial. None of the patients wanted to be the ones randomly chosen to not get the tests.

Singal hopes his findings will convince more cirrhosis patients and their physicians that screening is worthwhile. “Just because we don’t have a randomized trial doesn’t mean there isn’t a benefit. We’re stuck in the middle ground where we’ve gone halfway. People are starting to believe liver cancer screening is helpful, but there’s not enough evidence to prove a definite benefit,” he says. “Part of our goal is providing evidence to both patients and physicians that liver cancer screening is beneficial.” 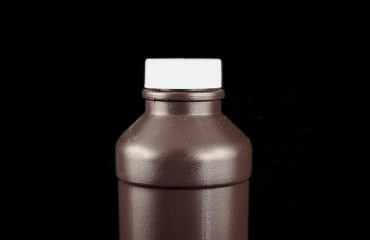 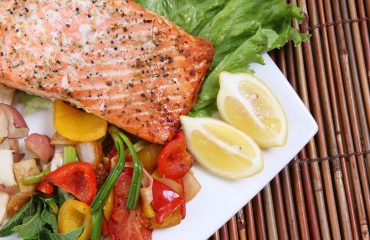 Something Smells Fishy: The Latest News on Postpartum Depression