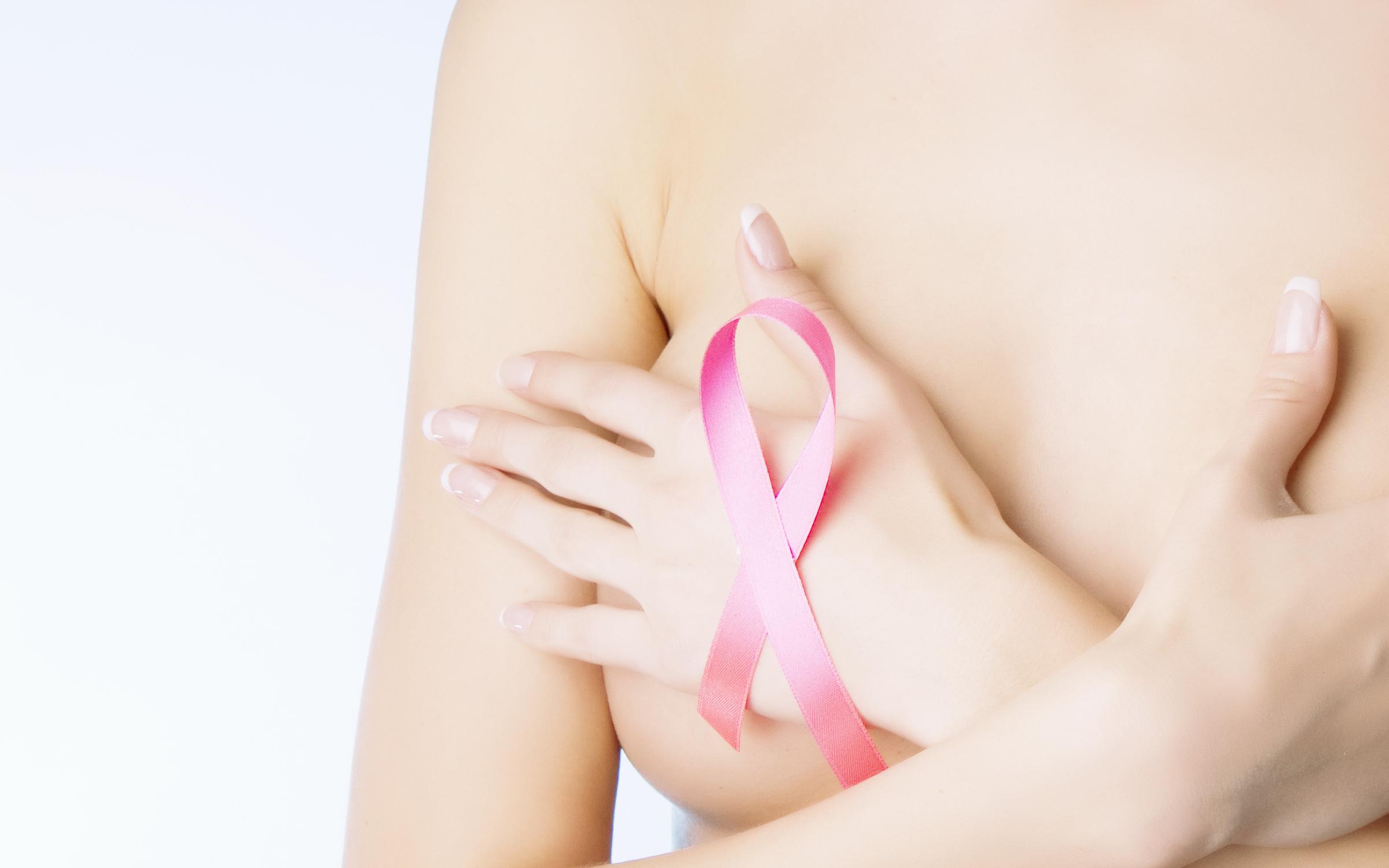 Experts from both the Fraunhofer Institute for Biomedical Engineering IBMT in St Ingbert, Germany, and the Fraunhofer Institute for Medical Image Computing MEVIS in Bremen, Germany, are working together on the MARIUS (magnetic resonance imaging using ultrasound) project, developing a quicker, gentler, more cost-effective biopsy method that is easier on breast cancer patients.

The new technique would require just one MRI scan of a patient’s entire chest at the beginning of the procedure, meaning that the patient has to enter the scanner only once. The subsequent biopsy is guided by ultrasound; the system would transform the initial MRI scan and accurately render it on screen. Physicians would have both the live ultrasound scan and a corresponding MR image available to guide the biopsy needle and display exactly where the tumor is located.

The biggest challenge is that the MRI is performed with the patient lying prone, while during the biopsy she lies on her back. This change of position alters the shape of the patient’s breast and shifts the tumor’s position significantly. To accurately track these changes, researchers use ultrasound probes, which resemble ECG electrodes and are attached to the patient’s skin to provide a succession of ultrasound images. This produces two comparable sets of data from two separate imaging techniques.

When the patient undergoes a biopsy in another examination room, the ultrasound probes remain attached and continually record volume data and track the changes to the breast’s shape. Special algorithms analyze these changes and update the MRI scan accordingly. The MR image changes analogously to the ultrasound scan. When the biopsy needle is inserted into the breast tissue, the physicians can see the reconciled MRI scan along with the ultrasound image on the screen, greatly improving the accuracy of needle guidance toward the tumor.

“We’re developing a way to track movements in real time by means of ultrasound tracking orientation of the attached ultrasound probes, while others track the patient’s position.” explains MEVIS project manager Matthias Günther.

The primary objective of MARIUS is developing ultrasound tracking to aid breast biopsies. However, the developed components also could be used in other applications. For instance, the MARIUS system and its movement-tracking software could allow slow imaging techniques such as MRI  or PET to accurately track the movements of organs that shift even when a patient is lying still. Aside from the liver and the kidneys, which change shape and position during breathing, this includes the heart, whose contractions also cause motion. 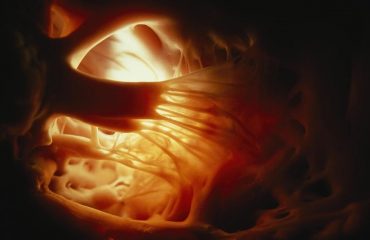 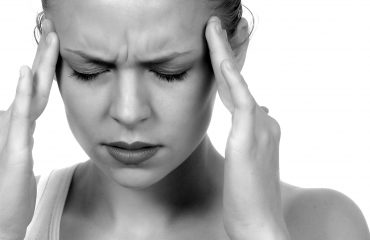 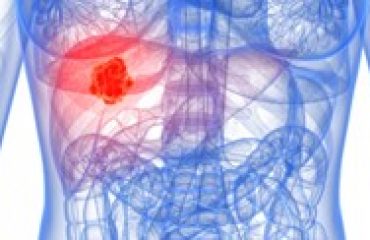